Tortona can be found on the right bank of the Scrivia River, between the Marengo Plain and the hills of the Ligurian Apennines, a city with a past rich in illustrious people and events. This city, once an Episcopal centre with antique origins, was born as Dertona between the 8th and 15th century a.c. As from 1347 until the mid 1700s it followed the Duchy of Milan's fortunes.
After the French Rule, the city experienced a period of renewal and splendour, followed by the economic and industrial development of the modern era.
The Second World War interrupted this period of wellbeing taken up again during the economic boom of the Sixties.
Over the last few years the city has seen its fame grow thanks to the recuperation of ancient traditions and the creation of important cultural initiatives, such as the Museum of Divisionism.
And now, Tortona has added another pearl to her heritage by opening up the doors of an antique residence once belonging to the nineteenth century high bourgeoisie: The Sironi Silk House. An exceptional place, a boutique guesthouse offering an authentic story and unique experiences.

The Sironi Silk House opened its doors to the public in the autumn of 2017, an ancient residence and an old spinning mill bought by the Sironi family during the second half of the 19th century to launch a thread production business. A boutique guesthouse, a splendid story and a grand family all worth discovering.

Precious Objects and their Memories

The Fondazione Cassa di Risparmio (Savings Bank Foundation) of Tortona, guided by its promise to Franca and Fernando Sironi – to share their family's style and elegance with the world – has accomplish this vision through careful restoration. We invite you to live amongst a splendid collection of objects in an exceptional location. 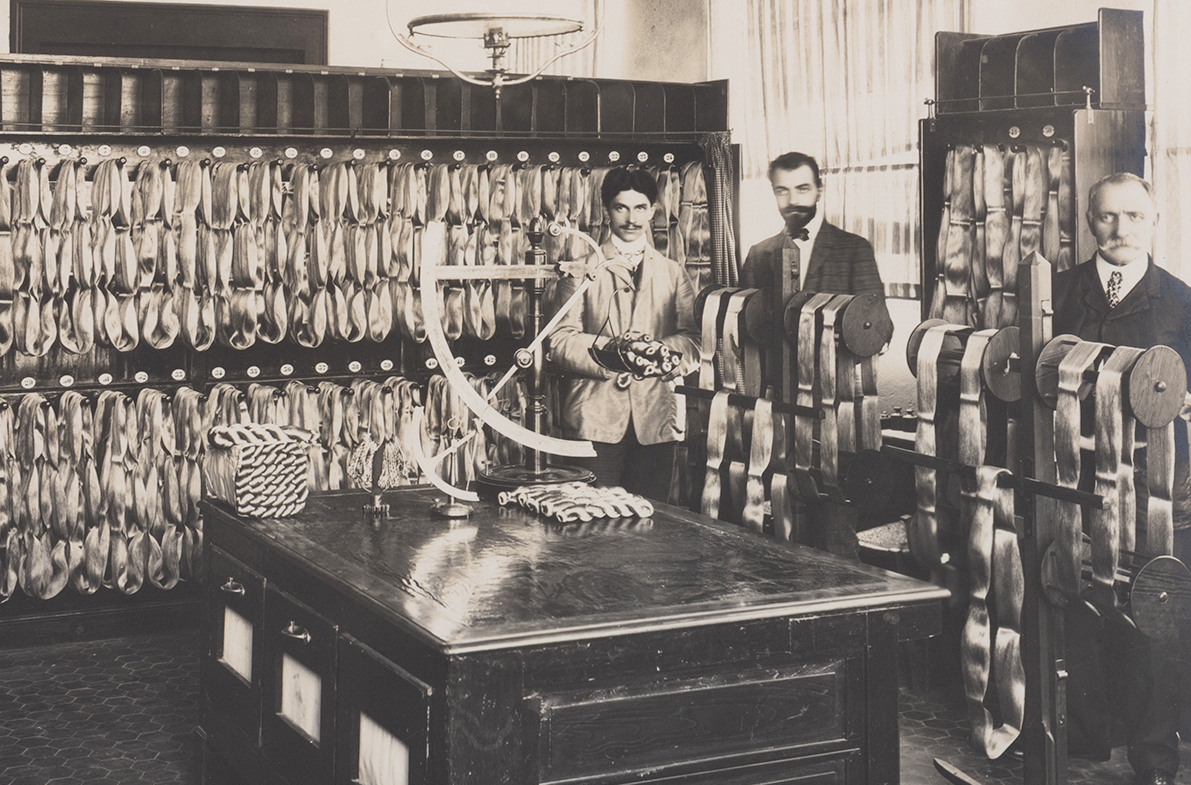 Where to find us

Tortona is situated in the province of Alessandria, the far eastern part of Piedmont.
The Sironi Silk House can be found in the heart of the city's
historical centre.